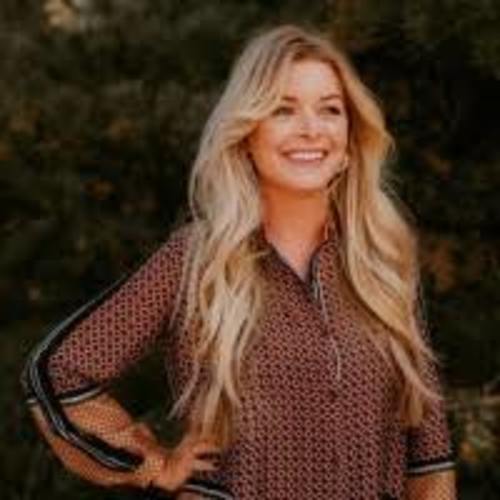 In 2003 Dustin Karelse (1983) started from his parents home an digital agency named Tirato. After a couple of years he had the ambition to build a company group. So he started Dutch Concept Group (DCG) in 2009, a company with the focus on building digital service agencies like Tirato. Next to the services agencies Dustin had the ambition to use the team skills to build digital ventures from idea to startup. So in 2010 Dutch Concept Group started the first venture-pilot named VeilingActies, a auction based website build by Tirato. After selling this venture in 2013, DCG start building on a milage application platform named EasyRit wich succecfully sold in 2018.

In 2016 Dustin met his business partner Rob Smulders (1983) who was also building a digital agency named Qforma, a similar company like Tirato and HelloBo. In 2017 Rob and his business partner Koen van Loon desside to join Dutch Concept Group with a merger between Qforma and Tirato. The two companies rebranded to one new company named NOBEARS.

In 2018 Dustin, Rens and Rob deside to merge HelloBo in NOBEARS and join all the forces in Dutch Concept Group and become partners in the group, with NOBEARS as one strong agency and the ambition to build out the agency. In 2020 they takeover the company Sjonic Digital Media that later becomes NOBEARS Utrecht.

Now 2021 the business partners would like to build the best group of digital agencies. With one strong brand named NOBEARS. With the legancy of Dutch Concept Group we rebrand the holding name to NOBEARS Group, with the same name as the digital agency and the same ambition and focus to make great digital journeys and adventures as entrepeneurs in the digital world. 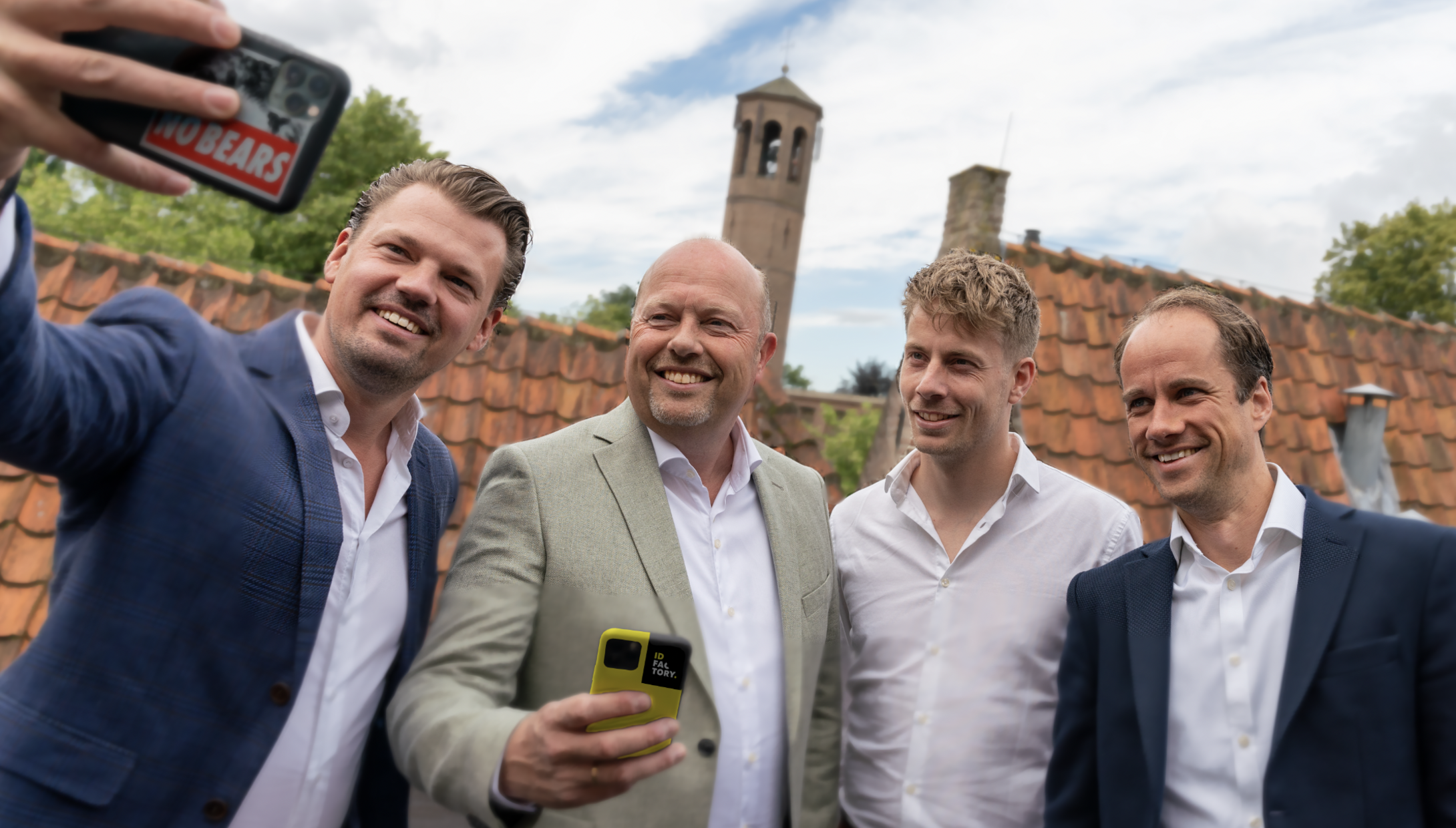 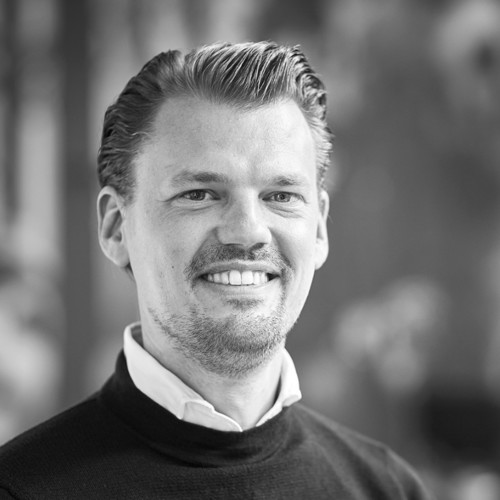 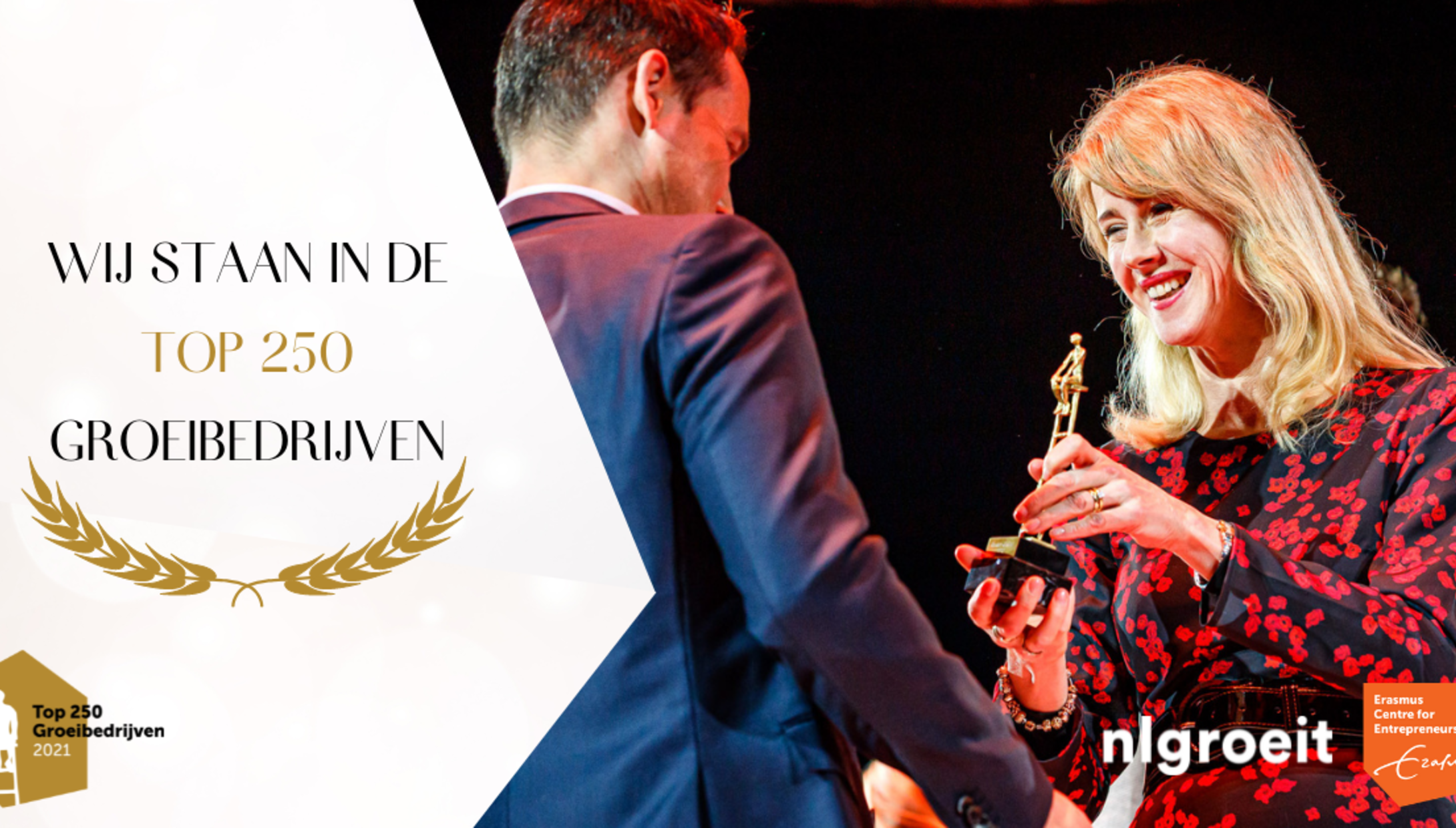 NOBEARS awarded as one of the 250 fastest-growing scaleups 2021! 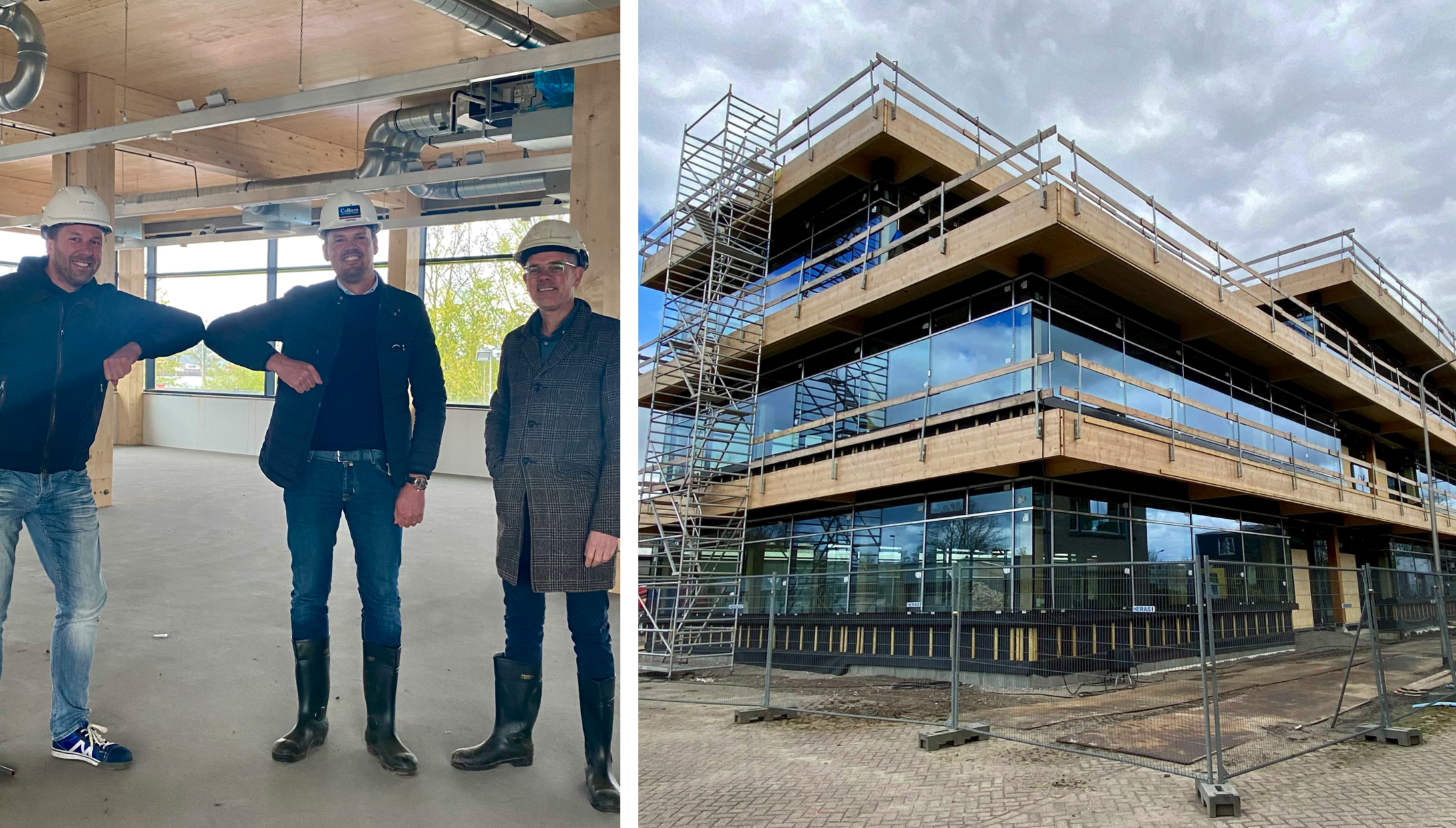 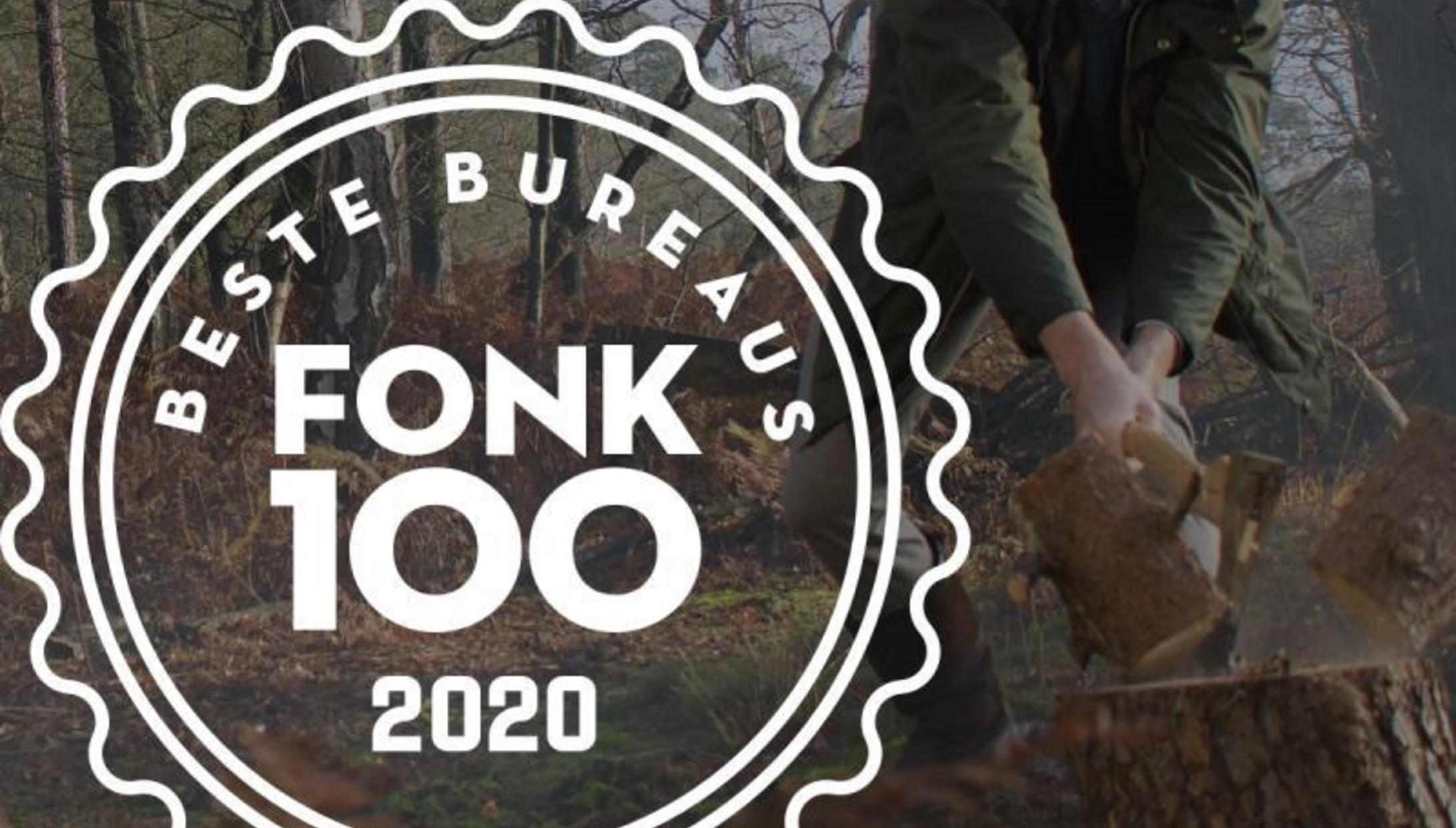 NOBEARS in the FONK100 best agencies 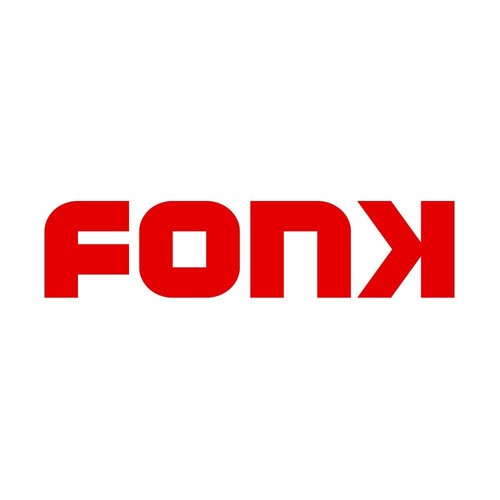